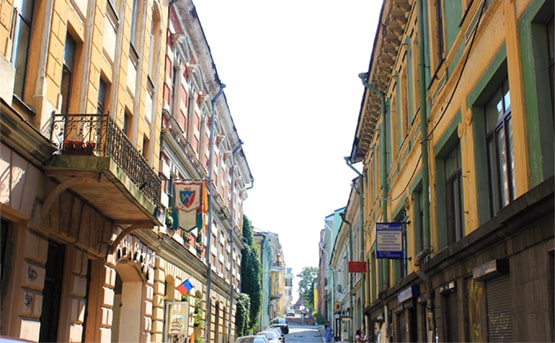 From August 5 to 11, Vyborg will host the anniversary festival "Window to Europe", which will be dedicated to the memory of Andrei Tarkovsky, a Soviet director and screenwriter of theater and cinema, who would have turned 90 this year.

The festival is considered a cultural event, and for the residents of the city - a real film festival, within which you can see exclusive screenings of the latest domestic films.

Stay up to date with the latest news